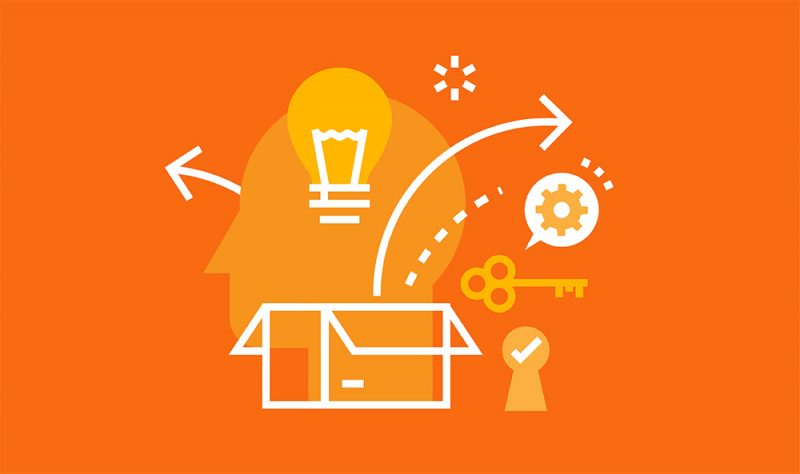 Hiring Teams versus Individuals: Is it crazy or the way of the future?

A recent article by Inc.com dubs payment startup Stripe’s new hiring experiment that they call BYOT or Bring Your Own Team “crazy” and “insane.” Stripe is inviting groups of collaborators to apply together and it seems they’re the first Silicon Valley tech company to test out this model. If you ask us, it’s brilliant and we predict it’s a hiring practice that we’ll see more and more over the coming years.

Announcing the new policy in a recent blog post, Stripe engineering manager, Avi Bryant, invited those interested in working for Stripe to consider applying together with their existing collaborators.

“Maybe it’s your old co-founders, your college roommates, your collaborators on an open source project, or even your siblings; whoever it is, you’re stronger as a team than you are apart. Working together, each of you has a valuable advantage–you could call it a network effect–over anyone who works alone,” Bryant explains.

We support Bryant in his belief that people are stronger as teams than individuals, this is especially true when people get to choose who is on their team and are connected to one another either personally or by someone in their network – there’s a loyalty, accountability and motivation that comes with this and that pays off in productivity.

“We’ve seen this scene play out on the big screen over and over again. Think Ocean’s Eleven, The Dirty Dozen, Magnificent Seven, Three Musketeers, they’re are all exceptional teams that become unstoppable forces. We’re testing out a very similar team hiring model to Stripe’s and it’s showing a lot of promise so far. The difference is that we deploy pre-existing high-performing teams that have previously worked together into projects for Silicon Valley based tech companies,” says Alistair Shepherd-Cross, President and Co-Founder of Teamit based in Calgary, Canada.

So, rather than adopting their own BYOT model and all of the time and expense that goes along with managing that (not to mention overhead costs), Valley-based startups can get access to pre-screened Canadian-based technical teams that help them get to market faster and for up to 50% less than what it would cost in the U.S.

In our opinion, the team hiring model is far from insane. Based on the primary research we’ve done with both Valley-based startups and Canada’s top technical talent around remote team hiring, the model is inspired. If capital efficiency is something you value and are striving to improve, hiring elite-level, proven talent that you can deploy instantly a high performing team ticks a lot of the boxes.

Contact us to learn how to get access to high-performing, full-stack Canadian teams, remote and ready to go.

Stay current on the future of work.

Get the latest on navigating a remote, hybrid and distributed workplace
including onboarding, productivity, wellbeing, recruiting and more!
By entering your email you consent to receive our newsletter.

4 Tips for Designing HR for Agility

How 'Creeping Apathy' could be affecting your motivation at work